in 2021, I announced my intention to create a fan-based tribute album for a beloved Scottish instrumental rock band, Mogwai. I took on the role of "Administrator/Organizer".

It became soon apparent that the album was much more than I originally intended - it turned into a full fledged tribute with 13 tracks, reinterpreted from artists around the world, honoring the legacy of the Scottish band.

With the band's support and promotion, it's been an amazing project to watch unfold and I can't wait to see what happens with it and what future projects these artists come up with.

All proceeds from this album will be donated to the UK charity The WIldlife Trusts, & is set for release on April 1 on Bandcamp.

The artists also put together a compilation album of "Companion Tracks" - some of their best work showcased. 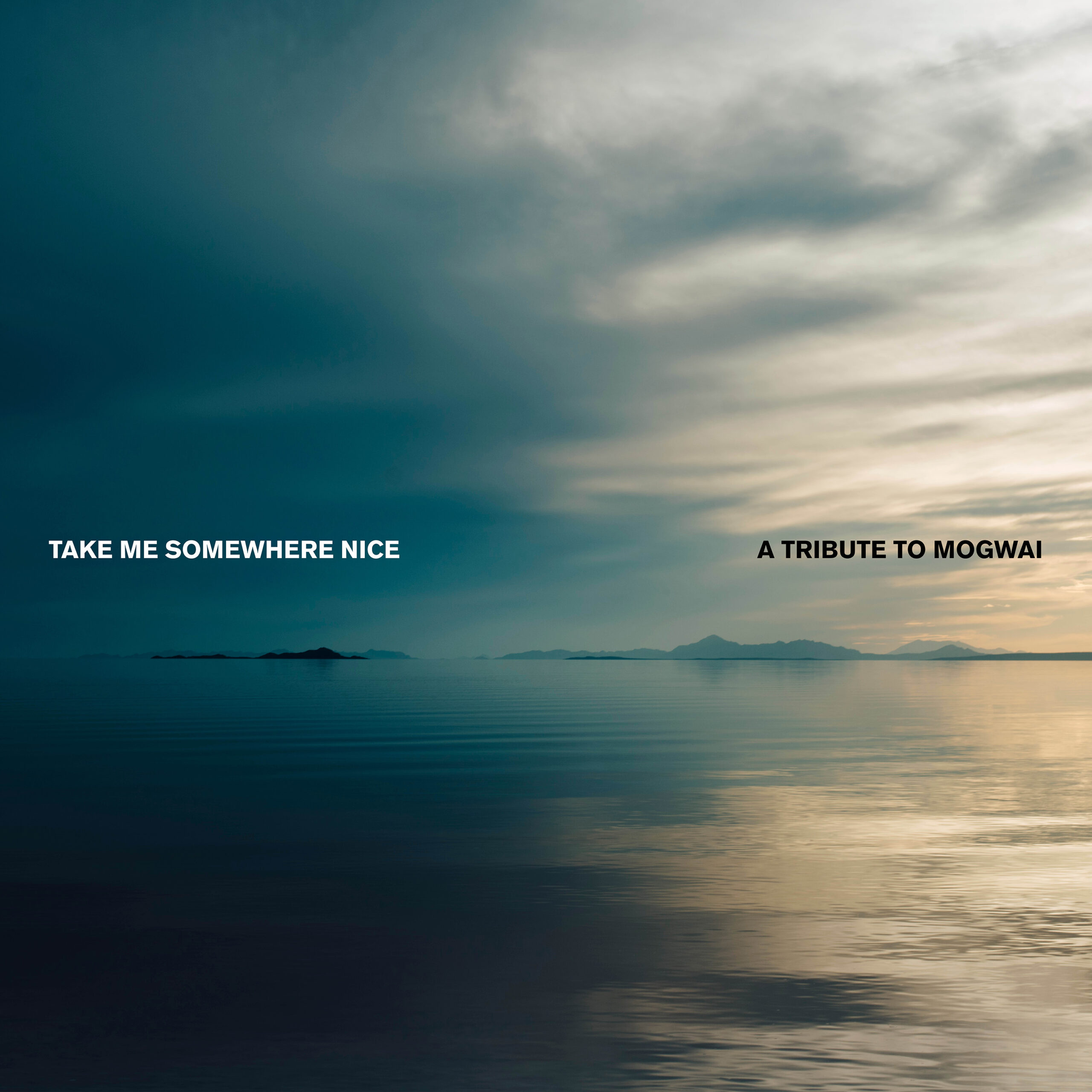 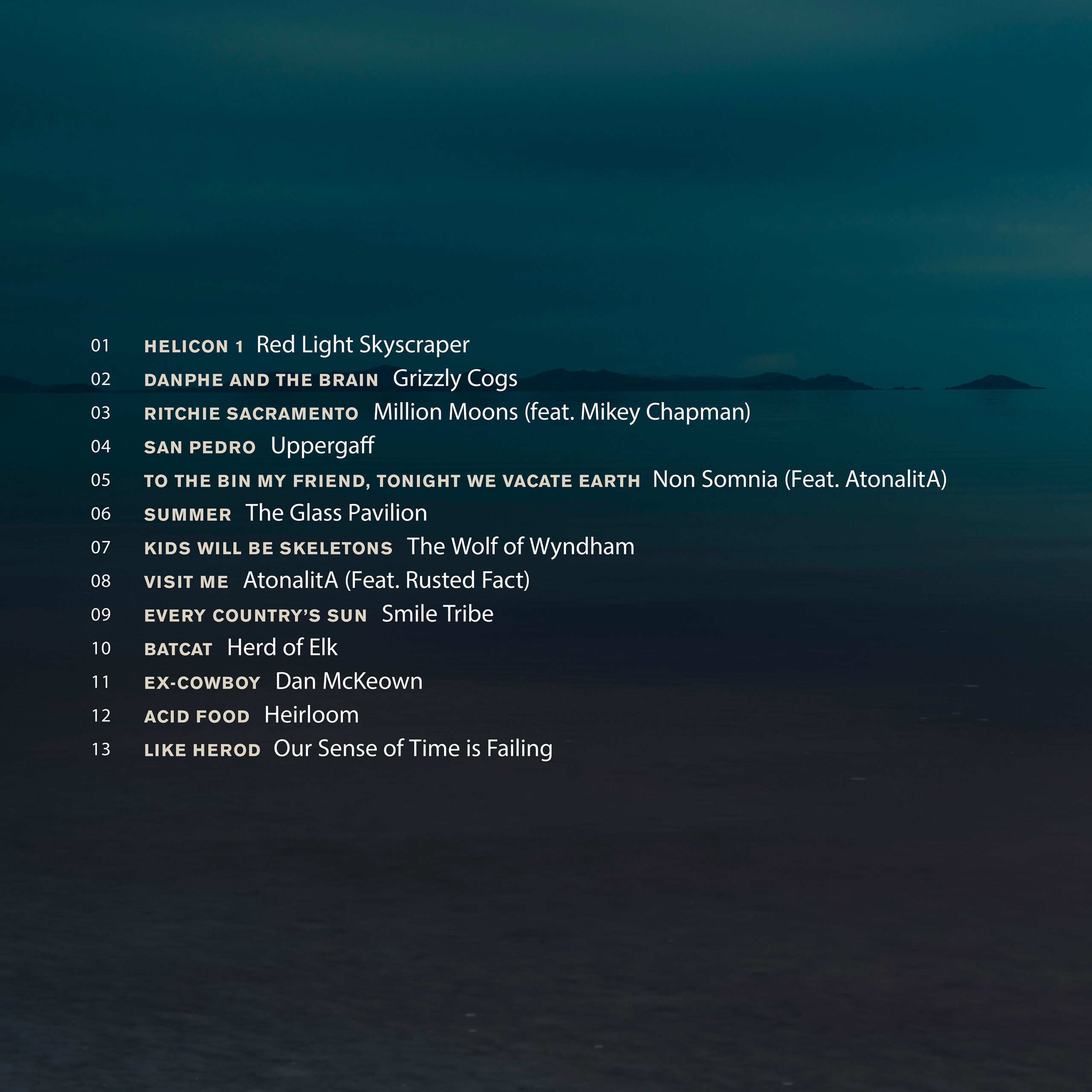 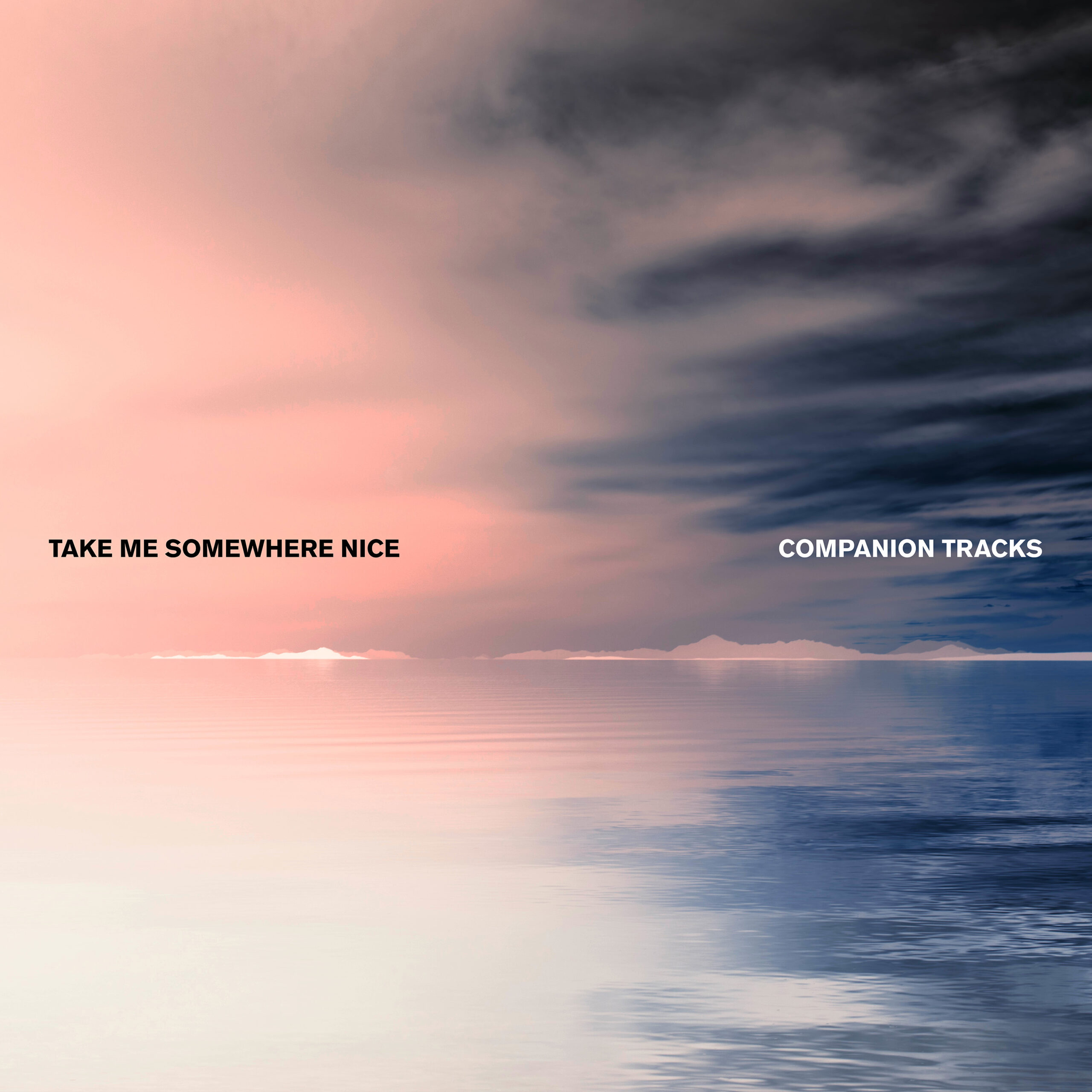 this video takes place moments after part 1, concluding the epic journey of the album and providing some much needed optimism to further humankind.

in 2022, I created these unofficial videos for another concept album that really impacted me.

this time from We Lost The Sea’s Departure Songs, an album that contains catastrophic and failed epic journeys to further humankind.

Challenger has always been heavy on my heart. Though being about 3.5 years old at the time, I still remember my mom telling me what had happened on that day (I was on the way to the Doctor’s office to get stitches above my eye from an accident on our home swingset).

I discovered the album in 2021 thanks to a persistent friend, Sean, and for the 36th anniversary on January 28 (2022), I couldn’t shake the song from my head and the visuals it created.

I broke my “no video using someone else’s footage” rule for this simply because of the source material – it had to be impactful and I would not ever be able to recreate it.

These videos represent months of hard work trying to fill 24/32 minutes of an epic sonic journey, and an epic event that I will never forget.

In late 2021, I was fortunate enough to be asked by this musician to create a music video for their first EP titled "The Dog & The Wolf". I'm happy with the result and hope you enjoy it, too.

It represents the first time I've made a music video in an "official" capacity for a musician, and adheres to my guideline of using only footage I've shot myself. The official video was released on January 26, 2022.

in 2015, I took another crack at a website - but this time came armed with friends to help.

With RightPricedGames.com, we agreed to try and provide fun, quick reviews for games and what price point we thought they were worth (all 3 of us being new dads and limited funds fueled the idea).

Unfortunately as time went on this project too kind of fell apart. I think our lack of grassroots marketing and not really having a focus (and limited time etc.) made this a nice idea but a faulty one.

Thanks to Blake & David for your help on this venture! 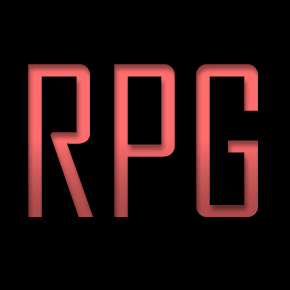 in 2014, I created a fan page for the popular game series Halo.

With Halo-News.com, I made it a point to try and create a hub/home for all things Halo.

With Halo 5: Guardians announced and my enthusiasm waning (and running the site by myself and having a newborn and less time to post due to work), the project quickly got swept to the side.

I still own the domain, so you never know...

It was shot entirely in South Africa in fall 2009 and would represent the 2nd music video I'd made shot entirely with footage of my own.

The technology at the time used was that of a primitive digital camera that shot video (I think at 640 max), as well as an early iPhone model.

Despite the song being 10 years old at the time and being restricted from posting on YouTube due to copyright, I really enjoyed creating this particular video about "The Ocean".

In 2009 I decided to take another crack at my video editing and capture skills.

This time I set the video to Thrice's song "Night Diving" - a unique concept album/series as part of their Alchemy Index.

I wanted it to be composed of footage I shot entirely, something my "Formant" video didn't adhere to from 2008. For me it set that as a minimum standard for music videos I would create in the future (except "Challenger Parts 1 & 2" in 2022).

In 2008 I decided to cobble together a music video based upon one I really liked for a band called Team Sleep. I took it as a "modern retelling" of their video with some very amateur video capture and editing.

The project was brought to life by a good friend and trusted designer, Kevin McCauley. His unique vision of what my words were trying to convey was a unique thing for me to experience - literally seeing my words come to life and take on some new meaning.

Through years of work, interpretations, and navigating the seas of self-publishing, we released "I" under the now defunct MDLIV banner.

It can be purchased from Lulu or Amazon.

Though we had discussed possibilities of a follow-up, we both agreed this being a "one and done" type deal was probably for the best.

It would be a very long time before I successfully took a crack at another creative venture: video editing. 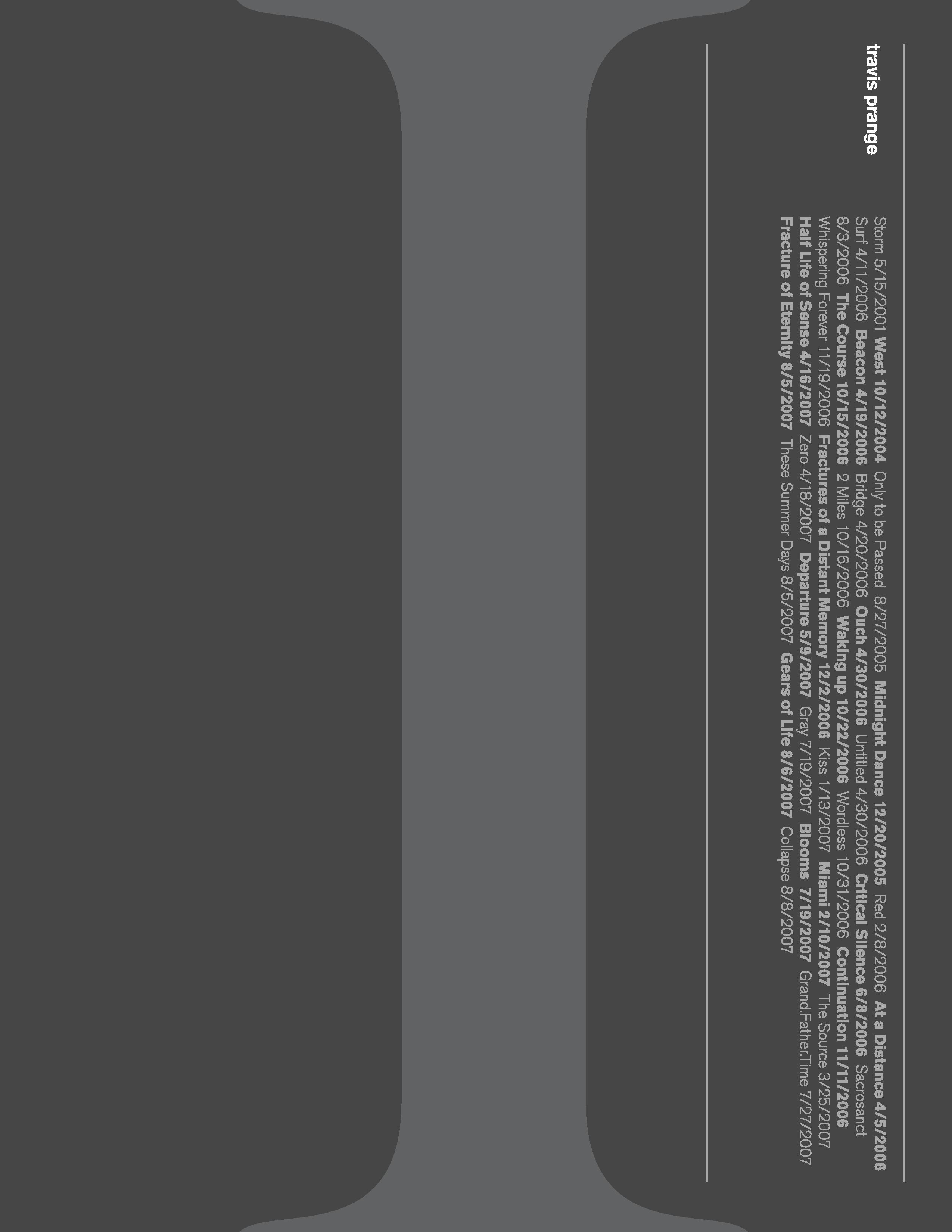 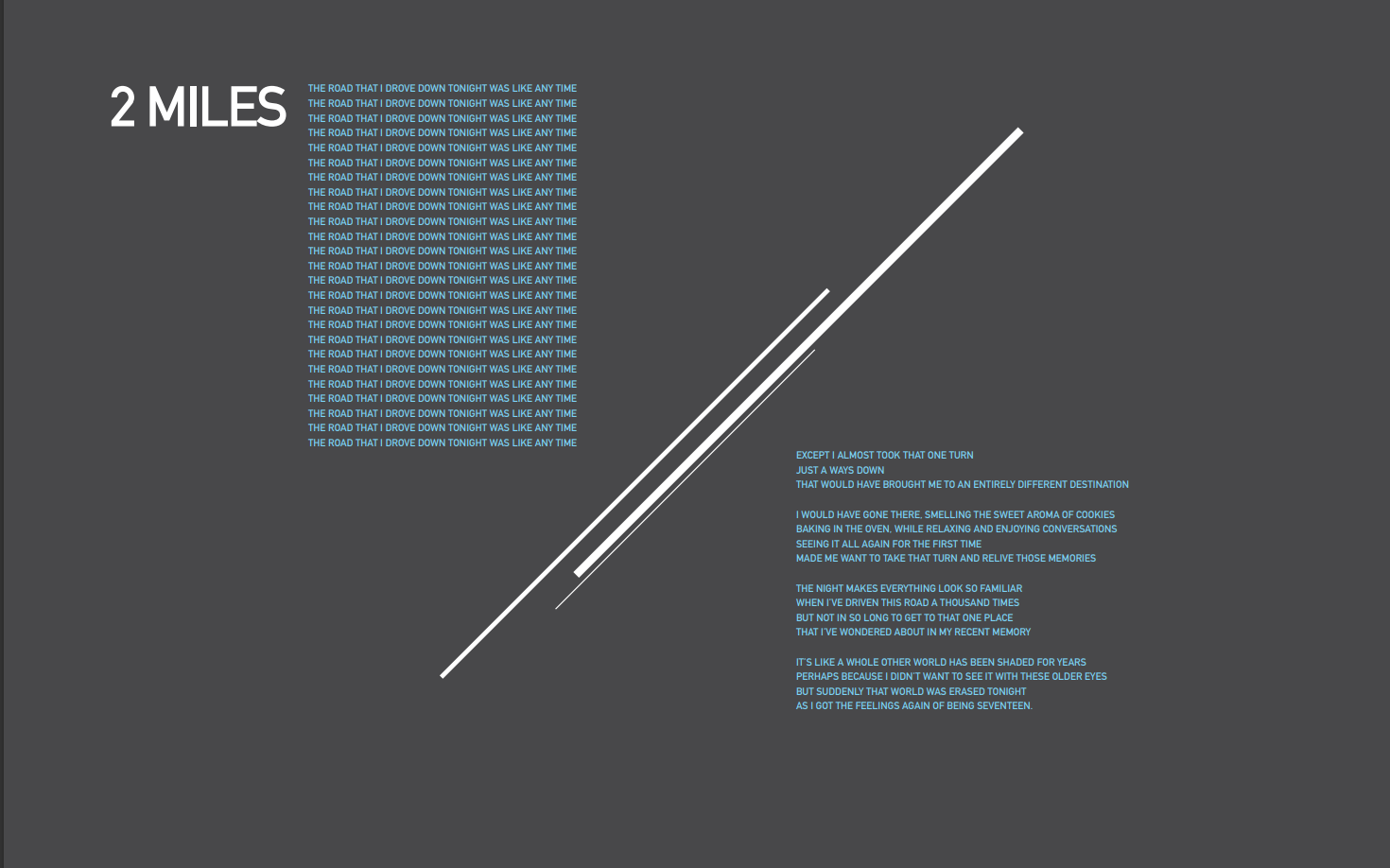 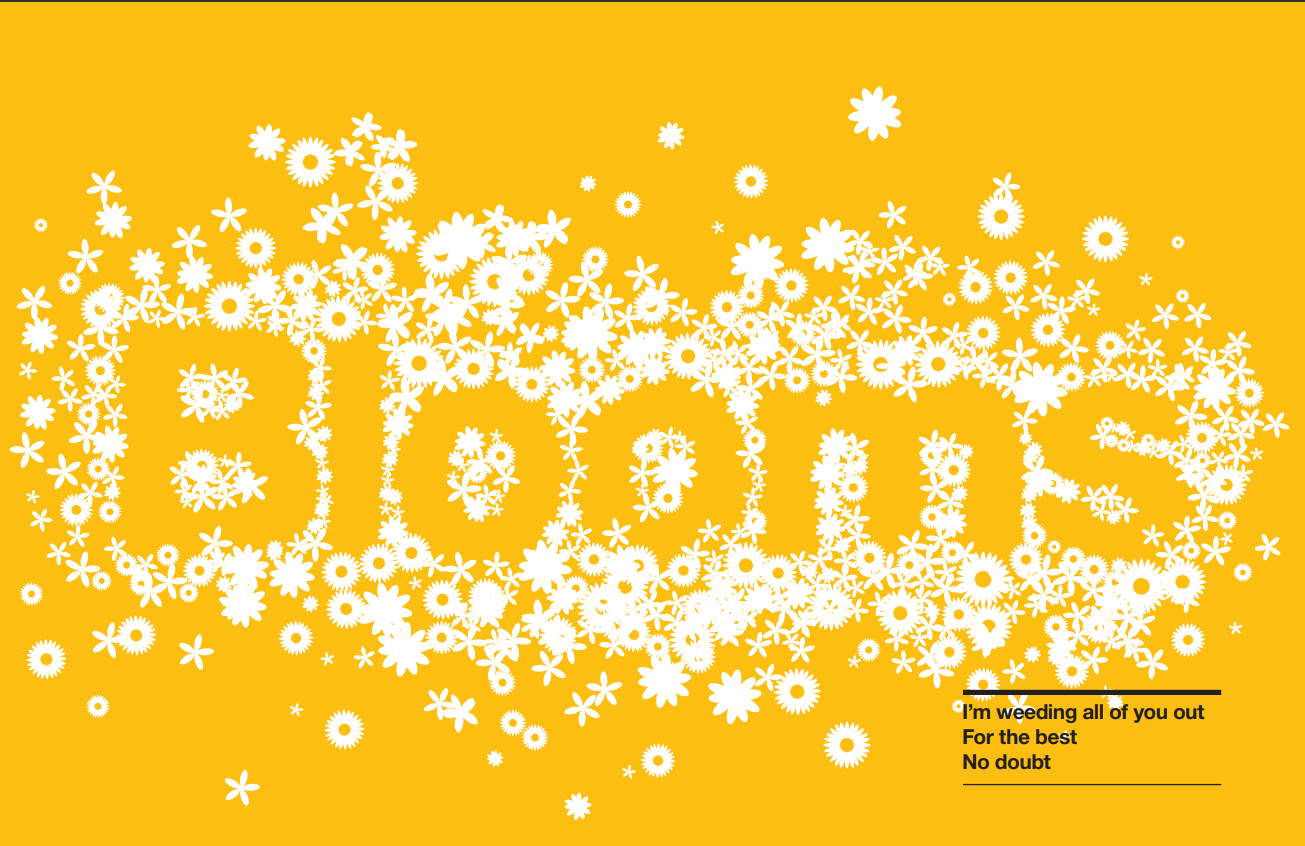 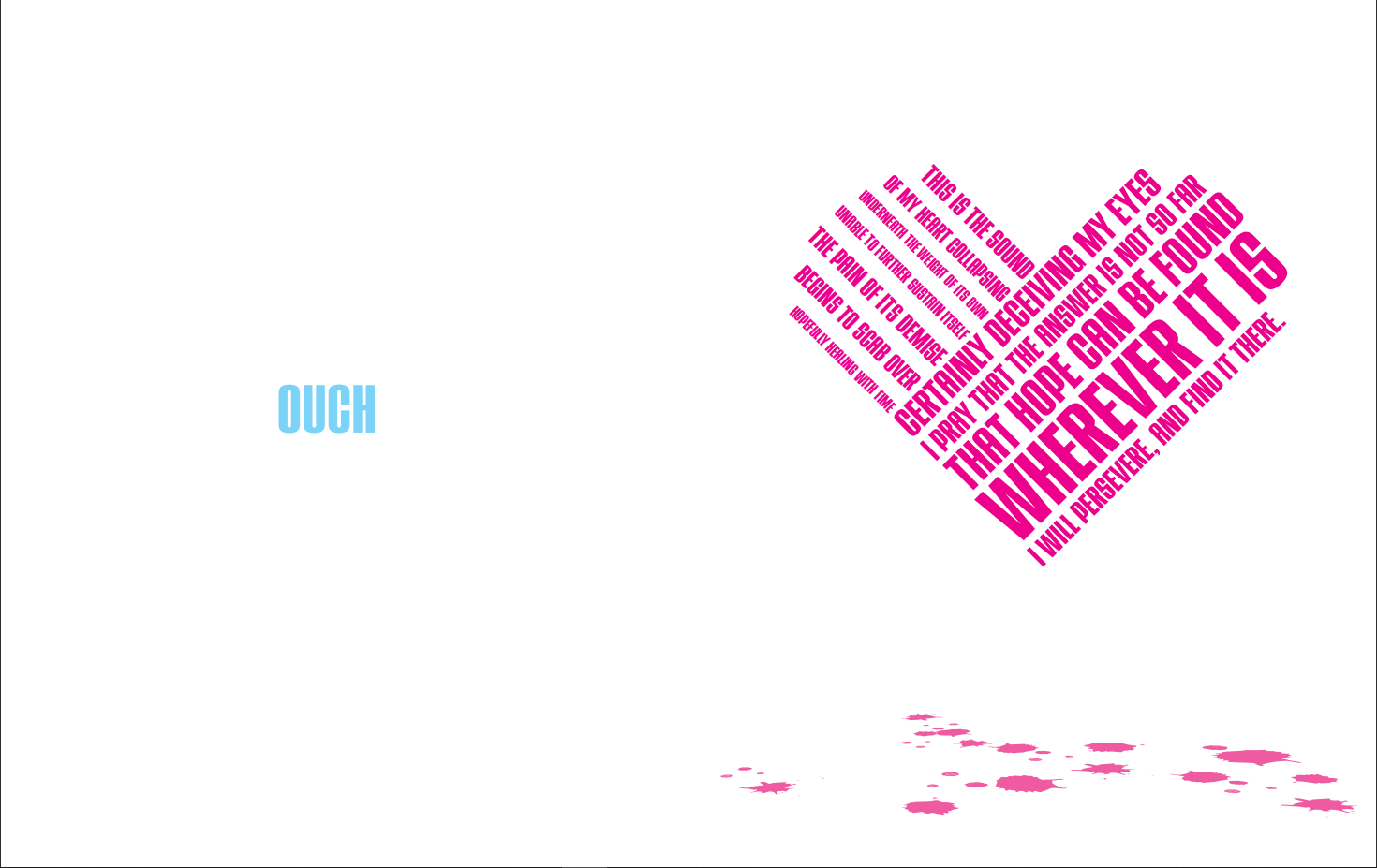 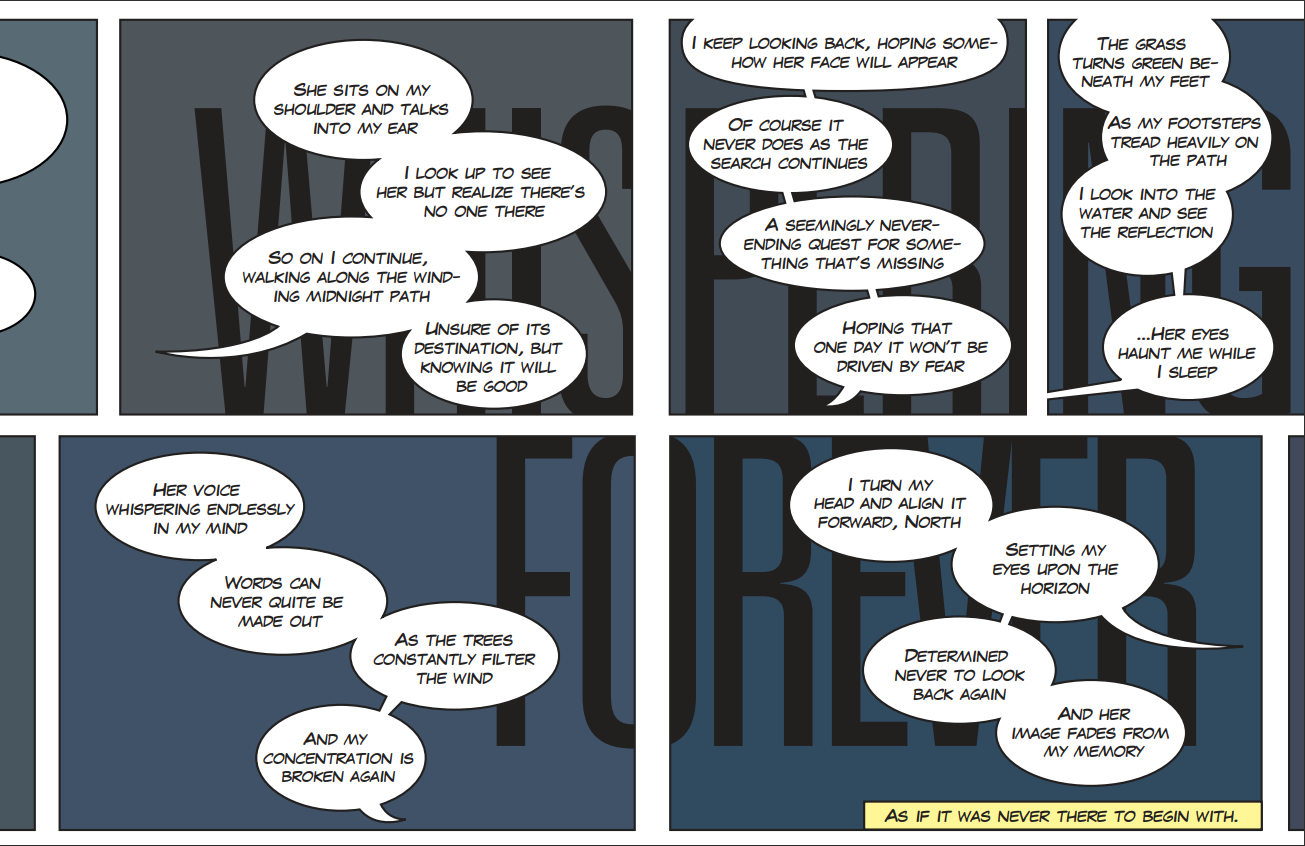